Have been walking around Milan for the last 3 days looking at their public transportation. Apparently,
this city is heavily dependent on trams, the fact that it runs on major and minor roads. There have
been situations where i noticed a number of different types of trams running along the same line.
With regards to the buildings, the current modern development may overshadow the finer ancient
architecture, it's a pity. Anyway some more pictures of MIlan for your viewing and comments. Would
be heading for Brescia by train (Euro 5.55) today which is about 80 km east of Milan. Hotel Cost Euro
36 per night single room. www.hotelsantomaso.tin.it 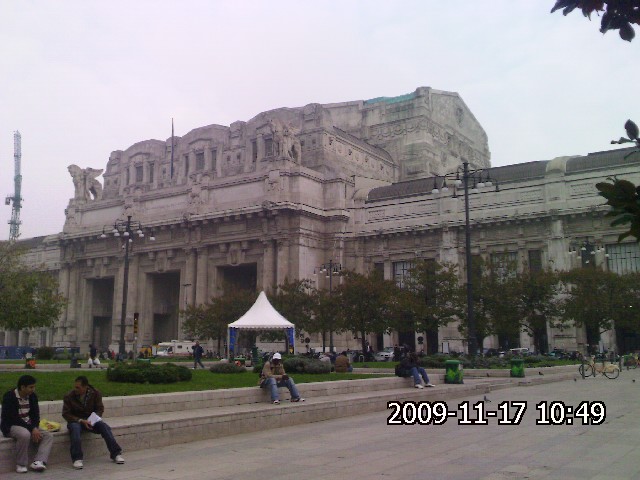 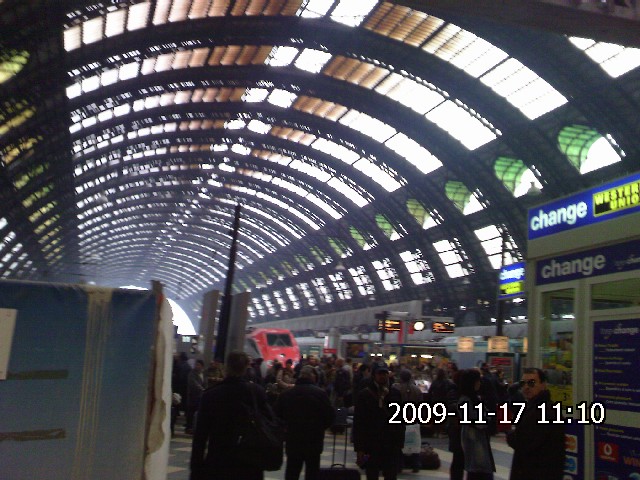 Atrium of the Train Station (a Steel Space Frame). 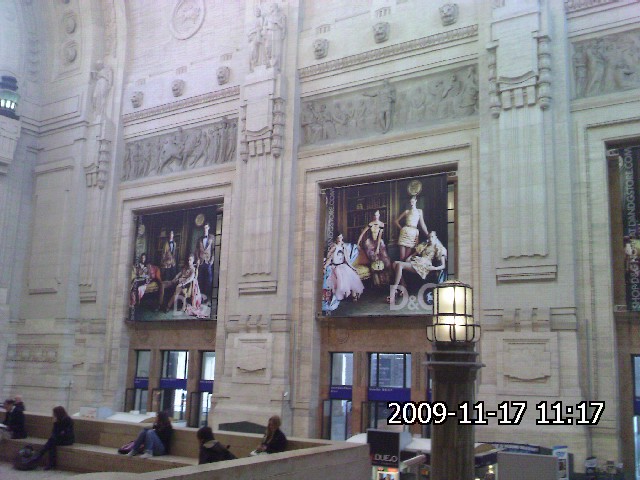 Beautiful Paintings at Entrance Hall of the Station. 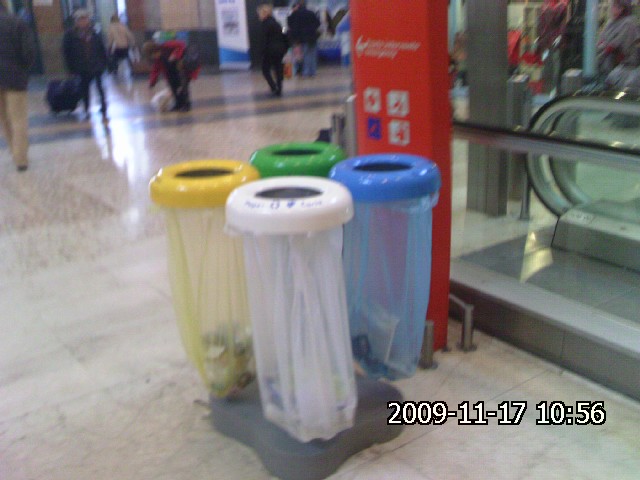 Refuse Bins at the Station. Separate bins for  Paper, Plastics, Cans and General. This is something
which we should emulate so as to recycle waste and mimimise disposal into landfill sites. View of Via Tunisia from the hotel where i lived. The orange line is a clear demarcation for trams,
buses and taxis lanes. 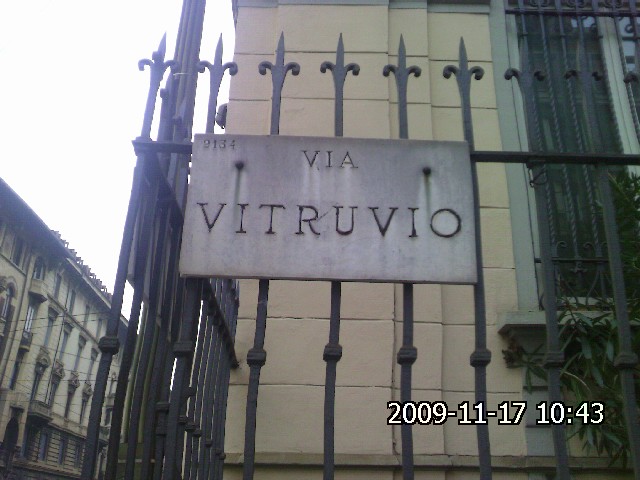 A common label "Via" in front - it means Street. Signs of Early Winter - In America, we call it Fall. 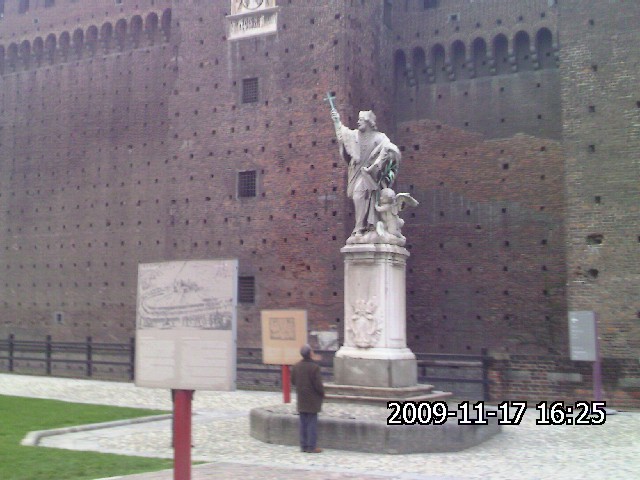 A scond important landmark after the Dumo Cathedral, it's called the Castello Sforzesco. For
further information please visit www.milanocastello.it 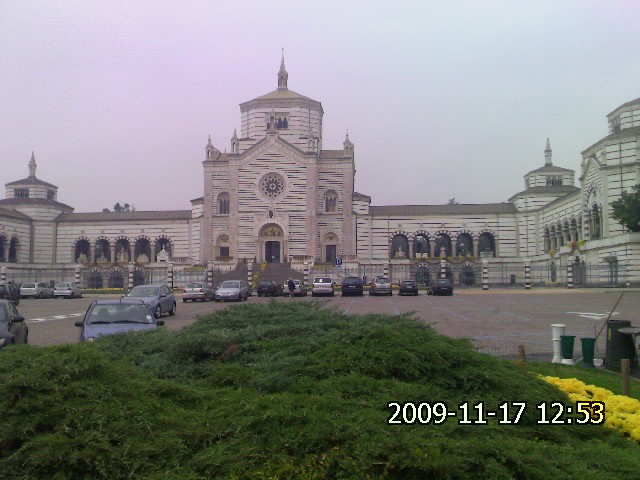 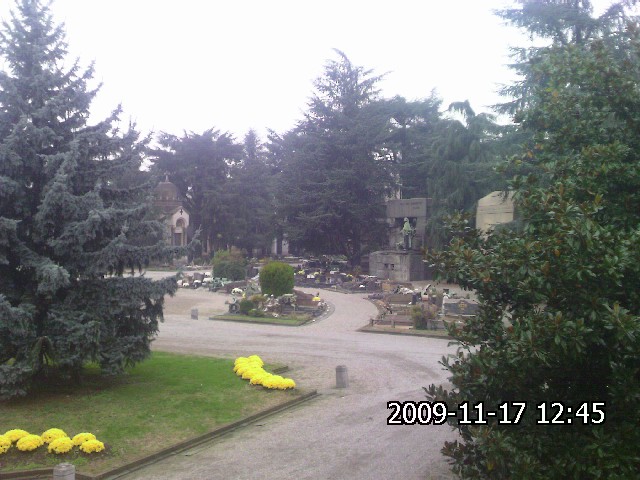 - Ditto- Surrounding Landscape of the above. 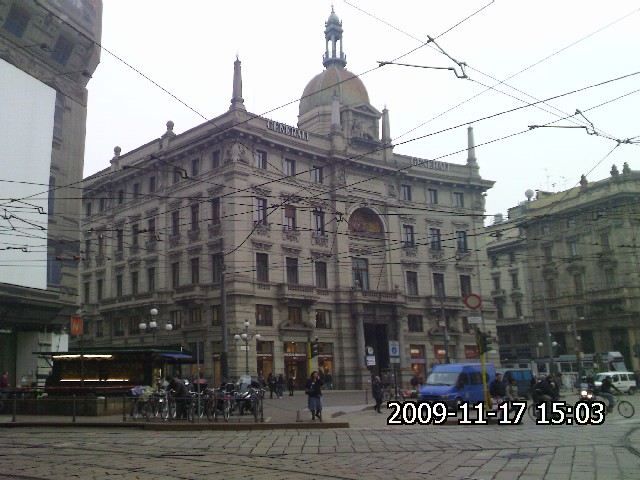 Beautiful Architecture but the catenary cables of the trams creates a visual pollution.

This article is very helpful, if you can complete it again :) Kunjungi Juga Min https://bungadicikarang.com/ | https://www.sorayaflorist.com/
Wednesday, December 25th 2019 @ 9:44 AM

thank you, your article is very inspiring, hopefully useful to many people.
Tuesday, December 10th 2019 @ 10:36 PM

What’s up, after reading thyis awesome post i am ass well delighted to share my experience here with friends.