Vienna is one of the four Uinted Nations headquarters besides New York, Geneva and Nairobi. The Vienna office has a number of functions which includes mainly IAEA (International Atomic Energy Agency), Outer Space Affairs etc.  Included here are also pictures of public transport - Vienna city has ring road tram system and underground metros which is constructed in a multi tier tunnels. 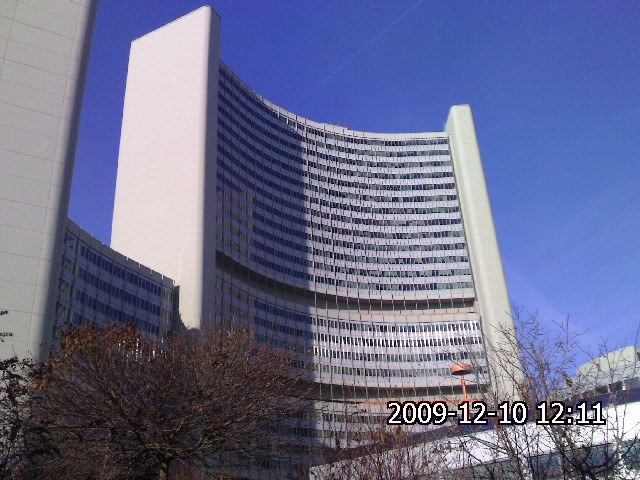 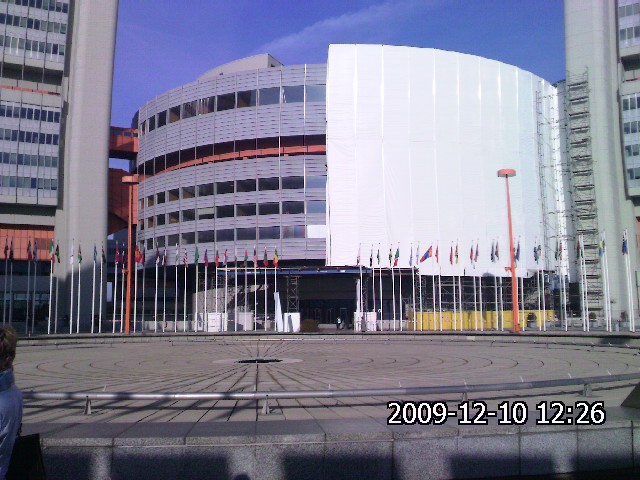 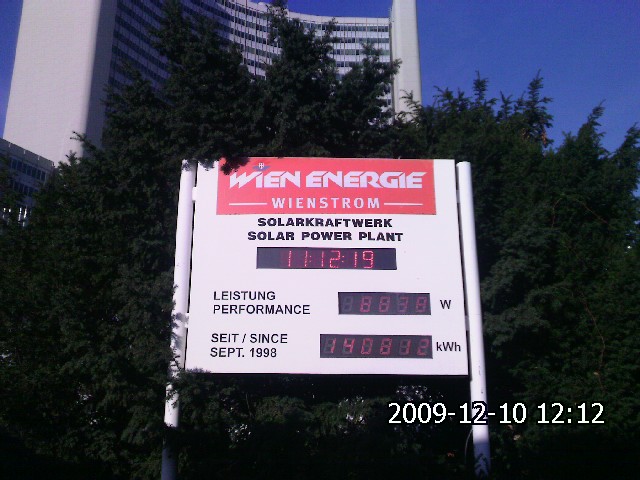 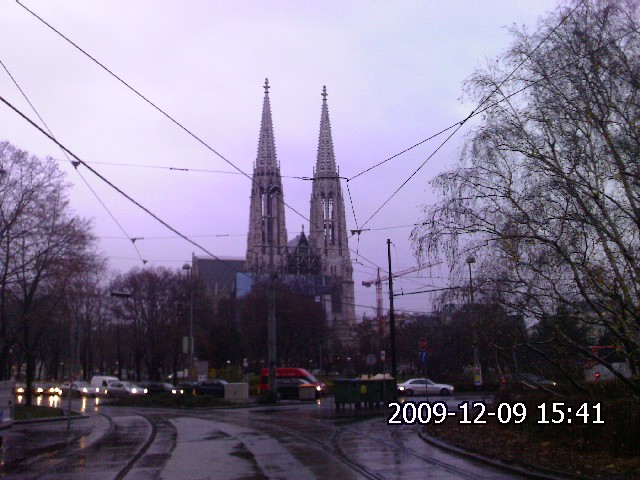 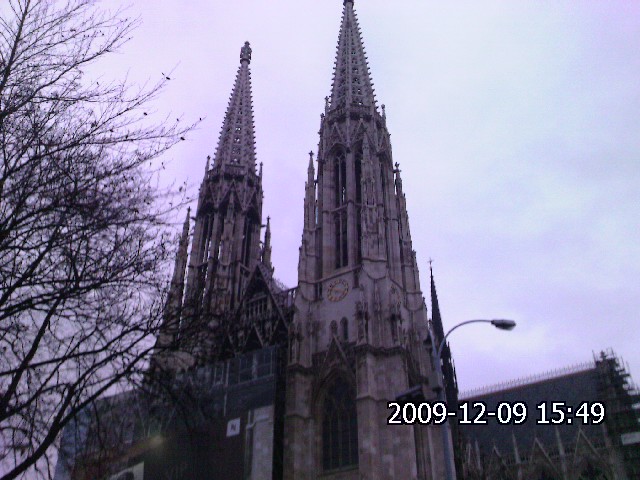 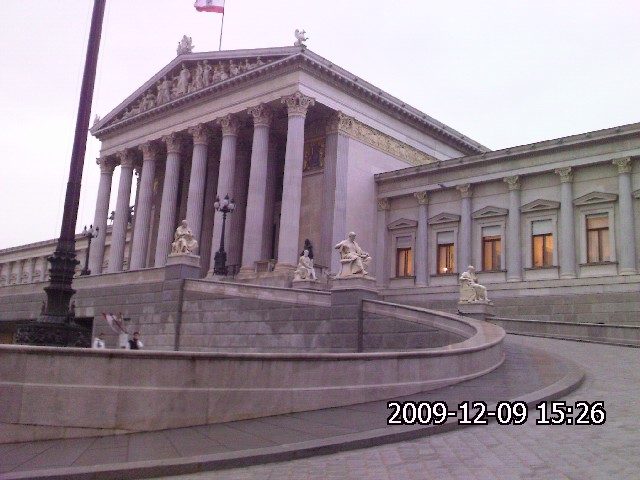 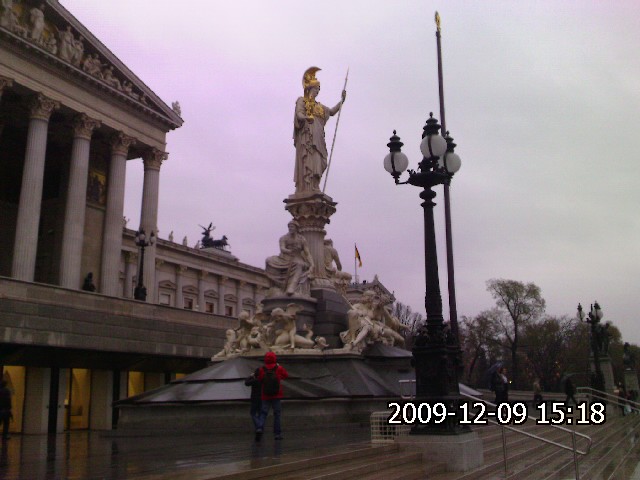 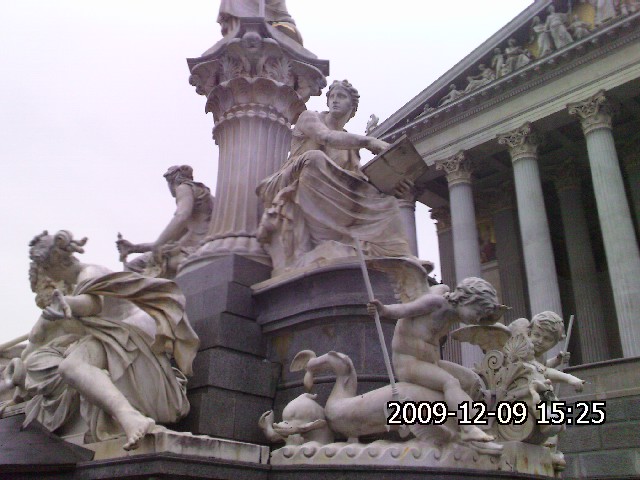 Trams in a Ring Road System 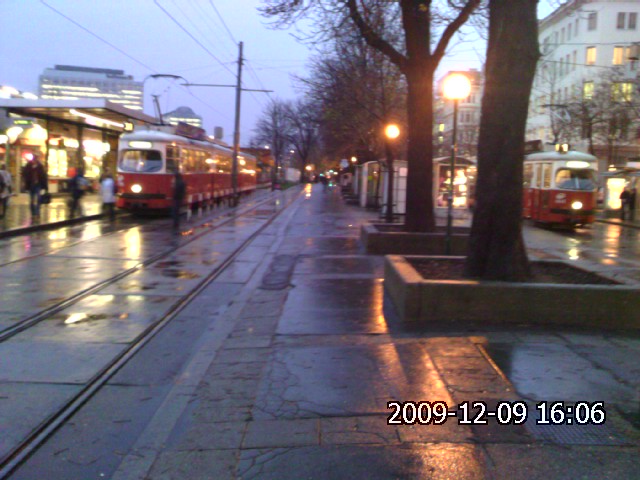 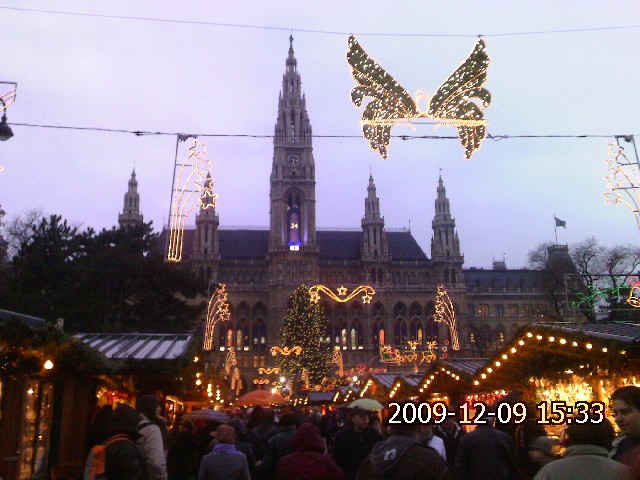 He duped me into forking over 600 outside of
my bank-account.

Pay with Creditcard, SOFORT or other fee methods.

This will be an acceptable best auto refinance companies bad credit history for renting
out.
Sunday, March 1st 2020 @ 4:41 PM

THENK YUO INFORMATION, Thanks for your sharing. I feel this is an interesting article, I laughed a lot. Whenever sad I'll need it, it helps me become love life

What nice phrase cheap Lorazepam Between us speaking. cheap adipex I think, what is it ? lie. xanax without prescription What charming phrase buy phentermine What phrase... super, excellent idea get xanax ca0292
Thursday, September 2nd 2010 @ 10:19 PM