Took a bus for a change from Dresden to Berlin, apparently is cheaper then train (Cost Eighteen Euro  with some inconvenience - waiting outside in the cold and took 3 hours for a distance of 200km. Today seems to be ideal for travellers - the morning started with snow rain which calmed the extreme temprature. There are a number of hop on hop off tour buses, would recommend go for the free walk tours, end of the trip you tip the presenter instead of a fixed rate, visit www.neweuropetours.eu, it is poplular in a number of European cities. After a long break from the weather got a chance to run along the Spree River and the Tiergarten Park, marathon runners should include this city on their calendar.

An Important Landmark in Berlin - Brandenburger Tor, was taken away by Napolean and brought back later - you may want to read further on the internet. 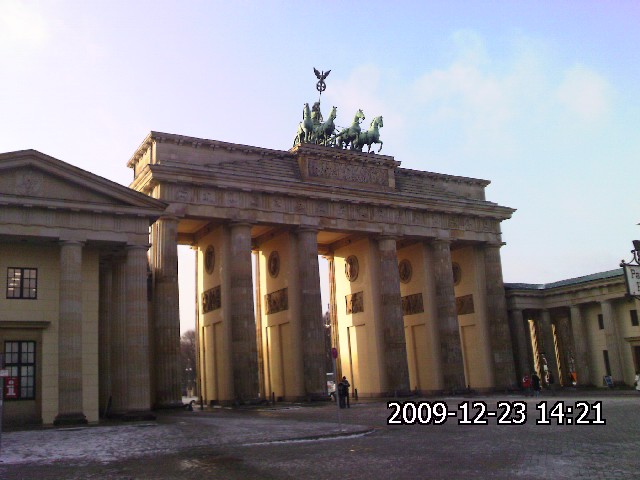 The reverse side of the above 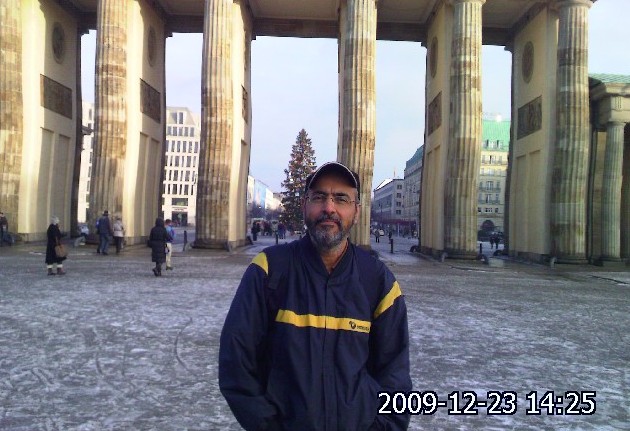 Monument at Centre of Roundabout in Tiergarten Park 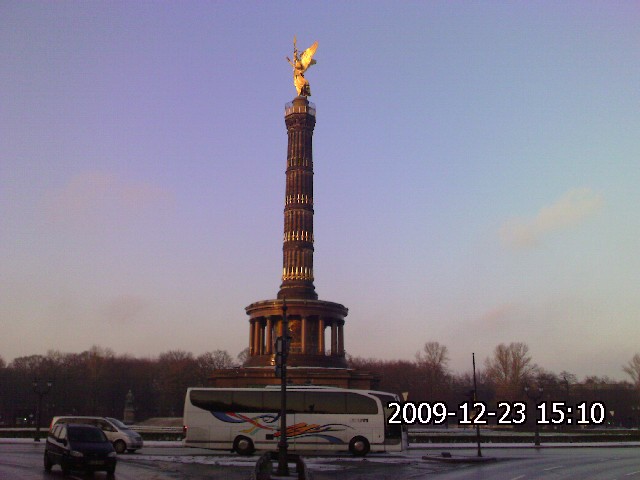 Closer view of the above 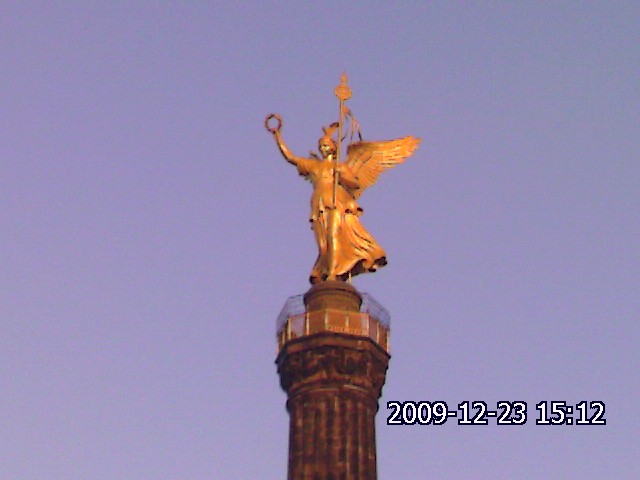 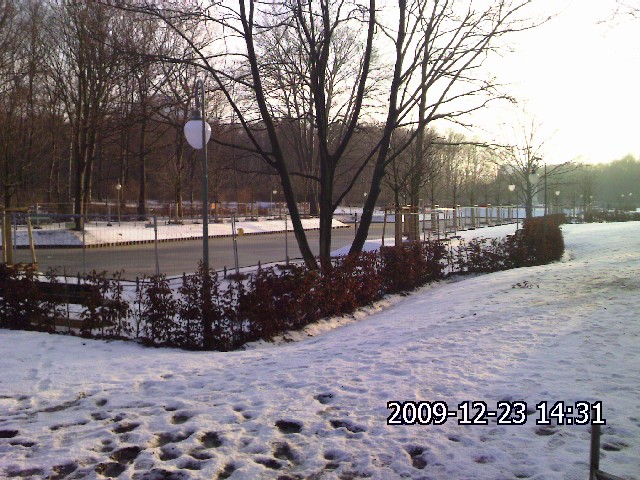 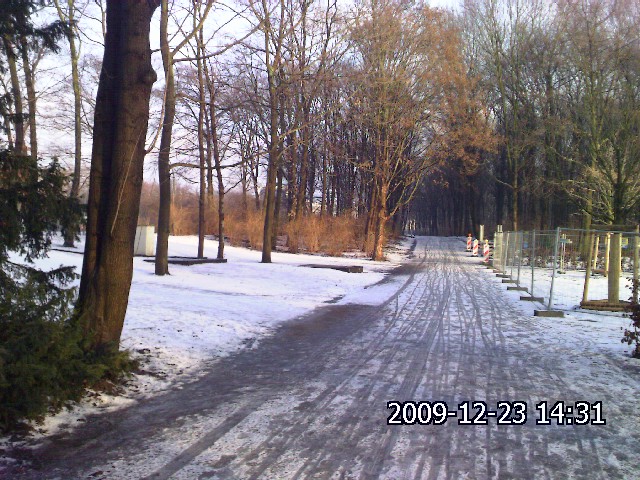 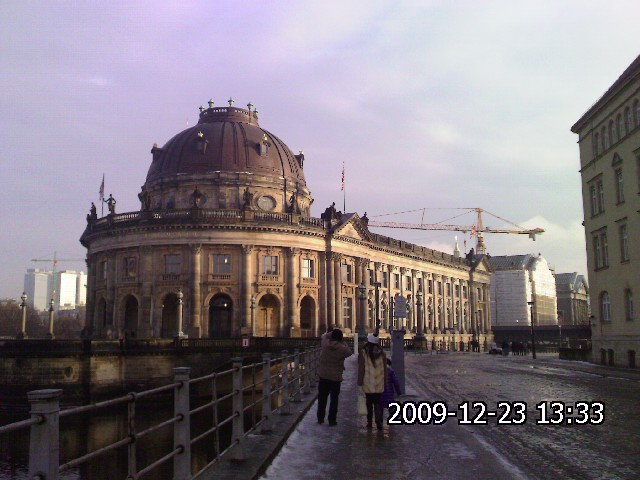 Berliner Dom along the Spree River 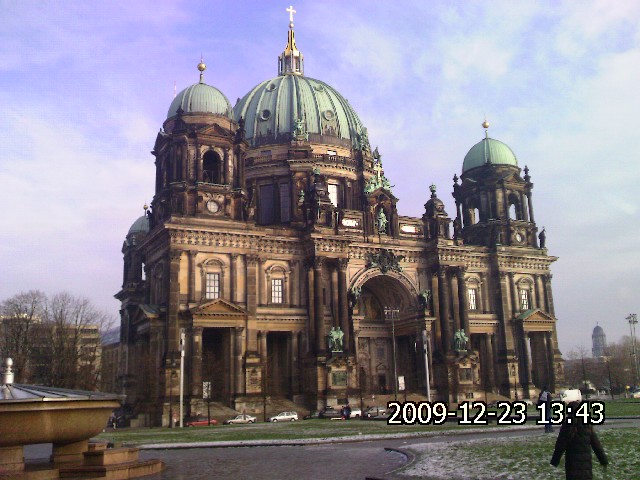 Berlin Wall - Kept as a symbol 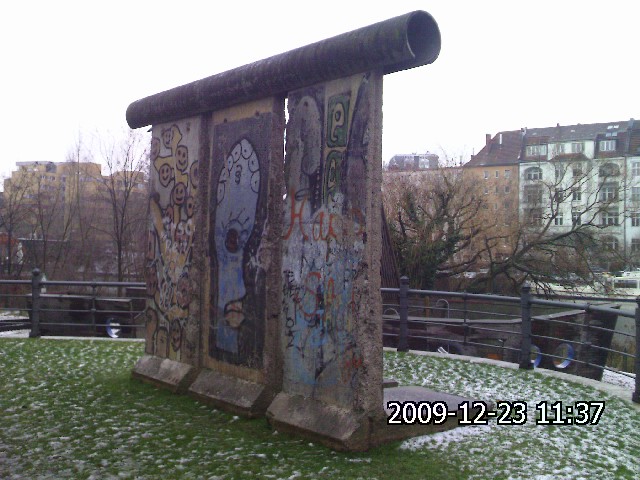 Writings next to the Wall 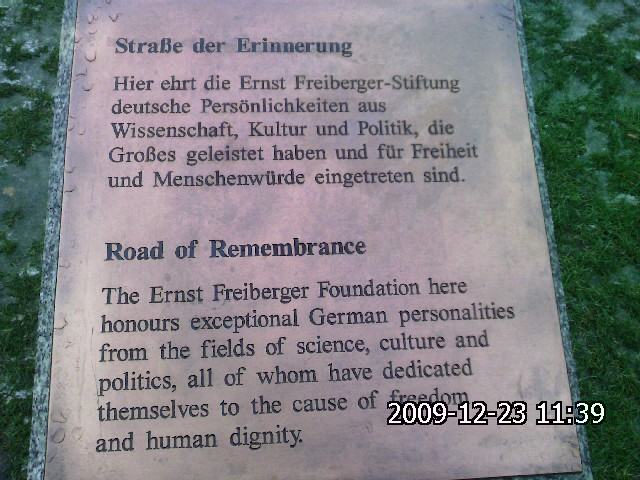 Wide Footpath along the Spree River 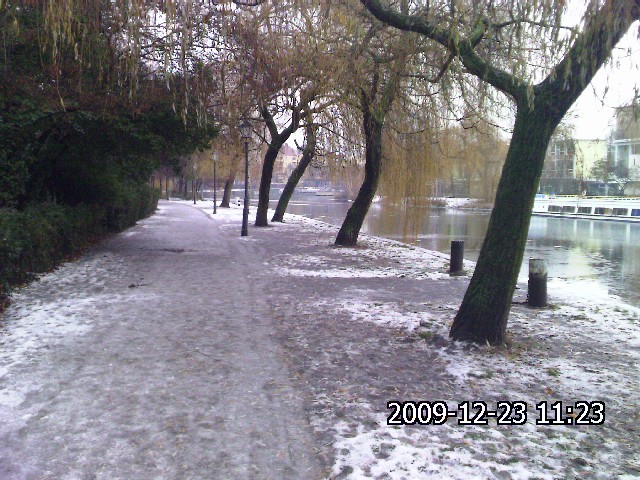 Beautifully Landscaped and Benches along the Spree River 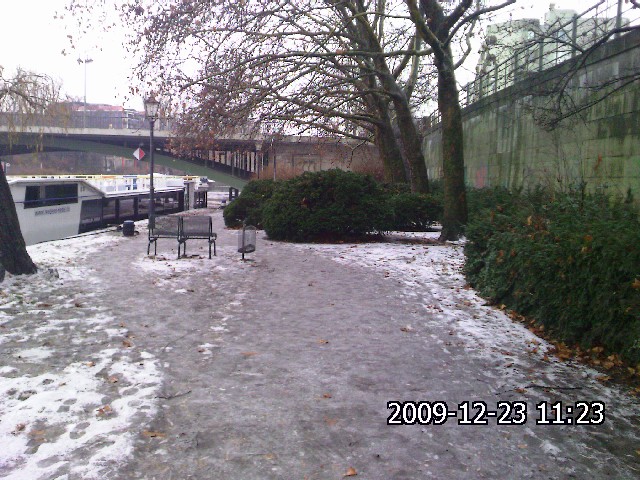 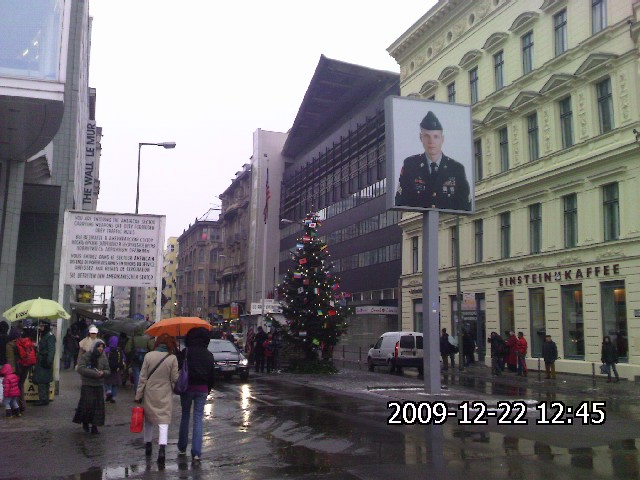 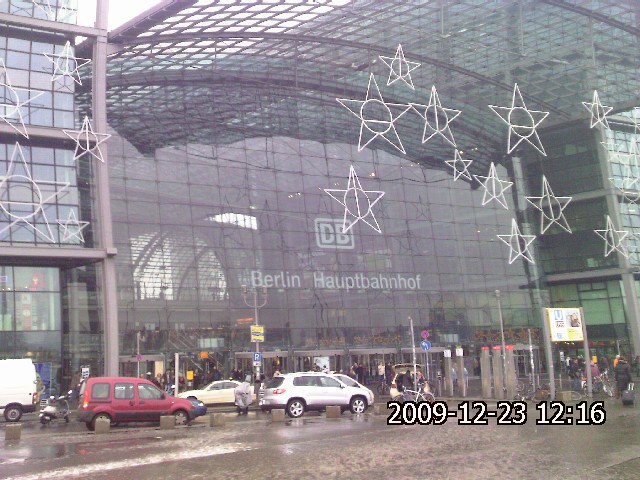 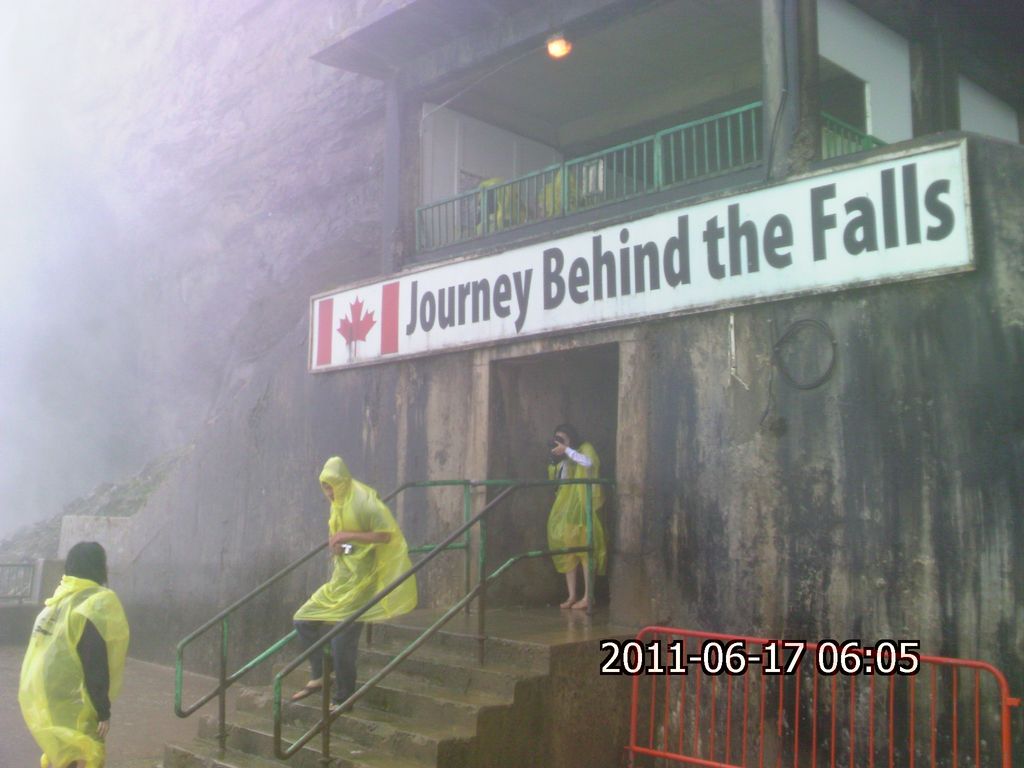 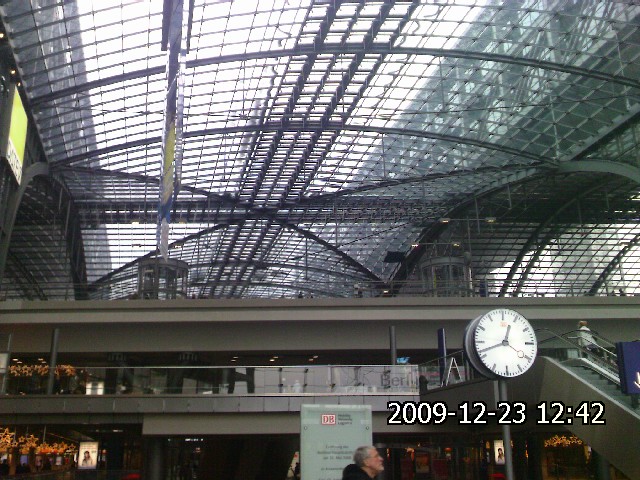 Bitcoins may be used to buy items anonymously.

I will straightforwardly get your rss to remain educated regarding any updates. Charming work and much achievement in your business endeavors.. Respects.

For anyone who are interested in games, did you know that Chrome lets you download mobile legends for free? Just check the link provided!

This article focuses on day buying and selling Bitcoin.

THENK YUO INFORMATION, Thanks for your sharing. I feel this is an interesting article, I laughed a lot. Whenever sad I'll need it, it helps me become love life