The write up below describes the current situation in Punjab based on my recent visit. Though being the richest state or it's also called the bread basket of India, but the living condtions are far from being desired. During the visit, i also had an opportunity to share some of my thoughts and ideas on environmental issues in a village in Punjab and  there were also sessions on Introduction to Internet/ IT as well as Training for a Marathon. This sessions were conducted in Punjabi (native language of Punjab), i would also endeavour to do this in English. Please click the link below to view it on youtube.

Introduction to IT and Internet in Punjabi Part 1
http://www.youtube.com/watch?v=PKSY_YY36pE

Introduction to IT and Internet in Punjabi Part 2
http://www.youtube.com/watch?v=sczyLwLFhS4


Introduction to IT and Internet in Punjabi Part 3
http://www.youtube.com/watch?v=lKh8lQFIGPc


Introduction to IT and Internet in Punjabi Part 4
http://www.youtube.com/watch?v=NOc3-kq2T7c


Introduction to IT and Internet in Punjabi Part 5
http://www.youtube.com/watch?v=JfYzj22J1Mc


Introduction to IT and Internet in Punjabi Part 6
http://www.youtube.com/watch?v=RvR1bEqHSR8

Introduction to IT and Internet in Punjabi Part 7
http://www.youtube.com/watch?v=mzyrhhwWEr4

Training for a Marathon - Explained in Punjabi Part 1
http://www.youtube.com/watch?v=pn1BvA_KcAs

Training for a Marathon - Explained in Punjabi Part 2
http://www.youtube.com/watch?v=U7YTQd-k2ow

Introduction to Movie Making and Broadcasting in Punjabi
http://www.youtube.com/watch?v=vg-ZE5B9Wic

Closing Remarks on IT Presentation in Punjabi .wmv
http://www.youtube.com/watch?v=sS8calapUG8

Infrastructure Issues in The infrastructure in is far from being desired especially roads, pollution, water supply, sanitation and electricity. The following notes are experiences of most visitors (NRIs) who visit on a regular basis.

Most villages do not have power supply during the day which includes schools and small hospitals or clinics. If ever there is power it is only at night. This leaves little choice especially for institutions or organization that would need power continuously through out the day such as banks, hospitals, schools – but to mobilise their own generators as an alternative source. being a net importer of oil, the cost of running a generator is expensive or only the elite could afford it. Part of this problem is attributed to the perception of general population that they should not pay for the electricity; the mindset of people has to be changed so that they understand that you got to pay for services provided. While is facing a power crunch, they should be looking at alternative sources especially solar and wind which has been widely used in most parts of .

Over the years the water table has dropped significantly in most parts of . There was a time in 1960s farmers were able to extract water using manual methods, i.e. bulls used to turn the buckets (Halts/Thindhas), the depth of water was approximately 10m. The current water table is generally now at 30m which is extracted by electrical motors. However, the situation has further deteriorated that the centrifugal pumps are now being changed to submersible pumps as the capacity of this pumps are lower. In spite of changing to submersible pumps (in Punjabi is called Machi Pump), the power cables are not able to provide sufficient power as the diameter of the cables are the same, which results to an overload.

Drinking water is similarly in dire states so much so that most villages have elevated water tanks which extract water from a depth of about 100m. The depth of drinking water has increased partly due to the infiltration of chemicals (nitrates, phosphates etc.) into the ground water table.

Thus, the situation of drinking water and irrigation of farms in would only worsen unless remedial measures are put in place in more systematic manner. Some of the measures include - educating the population in controlling wastages, building or to bund lakes for long term storage, dispersing water from the 5 major rivers so that its usage is maximised.

in general lacks proper sanitation where water borne diseases such as diarrhea, cholera etc. are rampant in most parts of the country. It has been reported that over 700million people have no access to basic sanitation, i.e. three out of four Indians.

Small townships or villages need a proper sewage system whereby wastewater  discharged from households are channeled into a piping system which eventually goes into a Sewage Treatment Plant (STP). Proper standards need to be established for the effluent that leaves the STP so that the water that goes back into rivers does not have microorganism or chemicals that could cause harm to people.

would need installation of toilets known as the Sulabh – a twin pit, pour flush toilet developed by Sulabh Sanitation Movement which requires 1.5 liters to flush instead of 10 liters.

The general road situation in Punjab is below par as compared to most developing economies such as , and . The road width and road base does not meet the normal standards adopted globally, in which roads are not wide enough to cater for two way traffic. The minimum standards are 7m of pavement with earth shoulder of 3m on each side. The continuous plying of buses on heavy lorries on these roads, rendered the road to be riddled with potholes and undulation. Maintenance is generally lacking  which leads to broken and damaged roads. The pollution of the environment is in a way related to the maintenance of the roads. The breakup of the blacktop surface exposes the earth which pollutes the environment when vehicles travel on the roads. 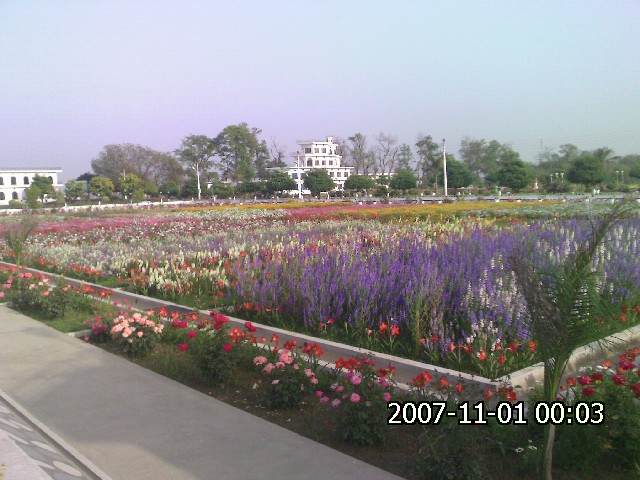 Rich In Architecture - Domes and Fascade of Sikh Temples and white signifies pure, peace and calm. 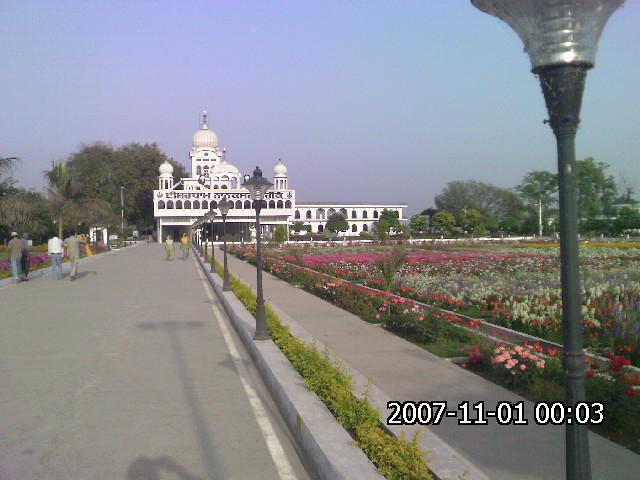 The Golden Temple, Amritsar. The four doors to the temple symbolises that it's open to the entire humanity. The only requirement is that one must cover his/her head and must not be intoxicated. 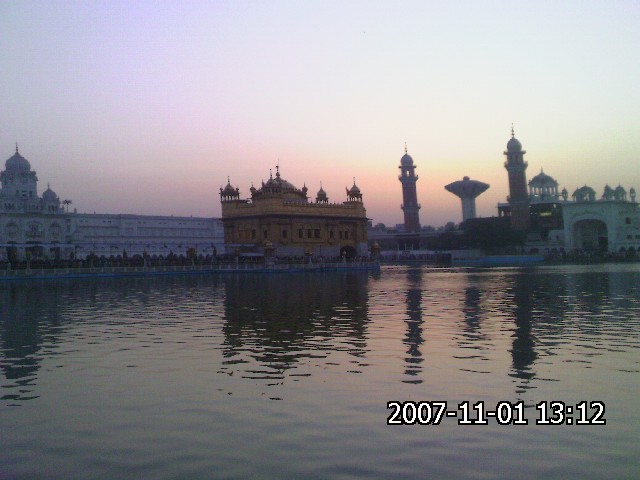 Perimeter of the Golden Temple is about 600m, there is a causeway that leads from this perimeter
to the Golden Temple. Please visit http://en.wikipedia.org/wiki/Harmandir_Sahib for further information. 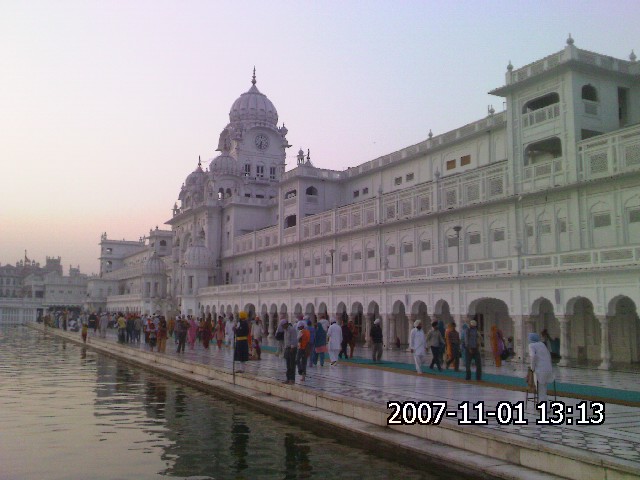 A smaller replica of a Hindu Temple - Durgiana Mander built about 2km away from the Golden Temple. 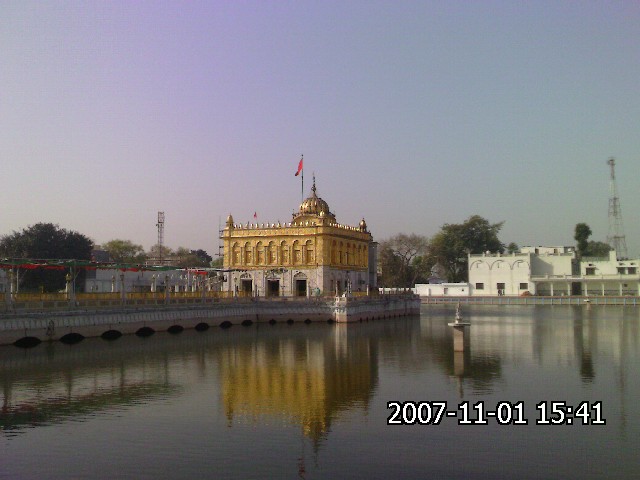 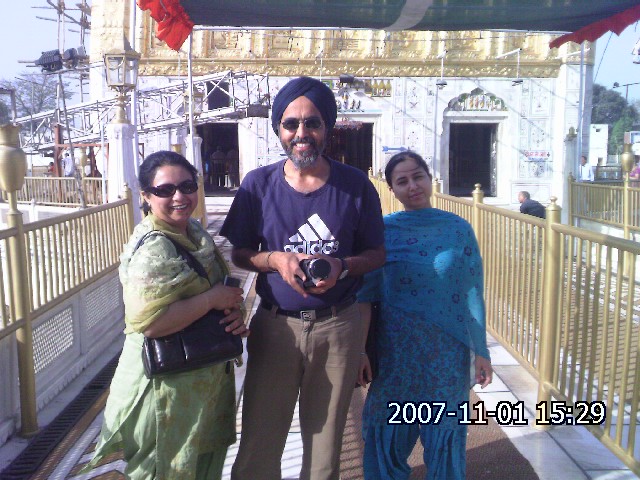 Typical farmland in a village in Punjab. No portion of the land is left uncultivated. During winters - main crop is wheat and vegetables such as cauliflower, potatos etc. and summers is rice. 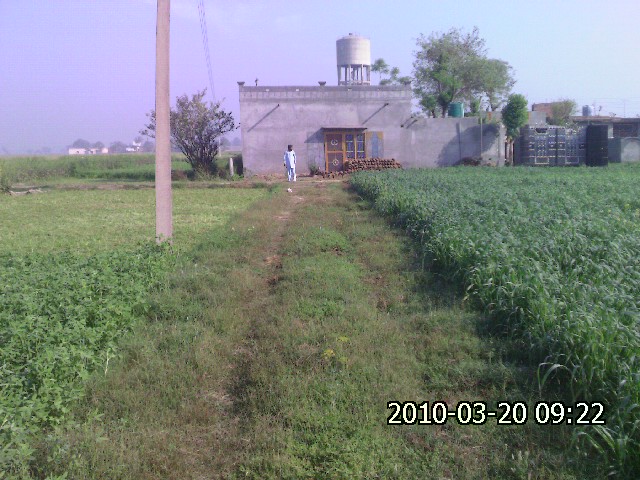 Wheat  has almost reached it's final stage, harvest is in mid April which coincides with Vaisakhi celebration. 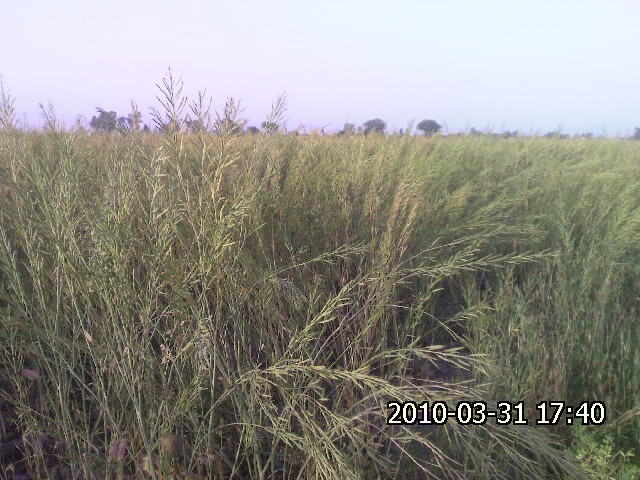 Water extraction with tube wells and submersible pumps.  Depletion of water with water table
going deeper has become a serious issue not only in Punjab but worldwide. 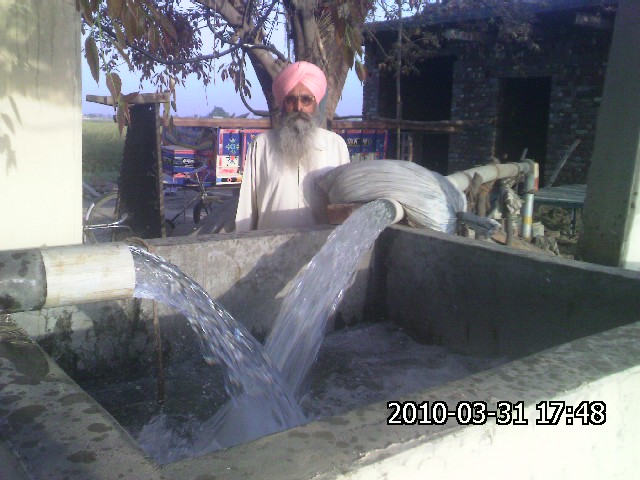 The village head (or called Serpanch) Charnjit Singh showing a clove of garlic. 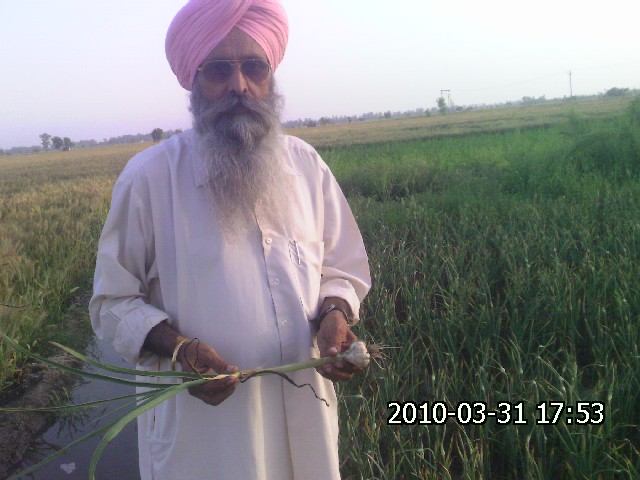 Activites such as horse riding, cricket, kabadi (wrestling) are some common sports in villages. 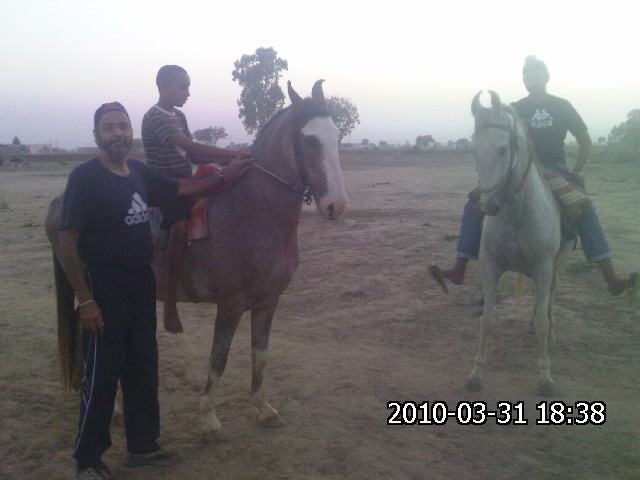 Beside cultivation, dairy products are also a main source of export from Punjab. 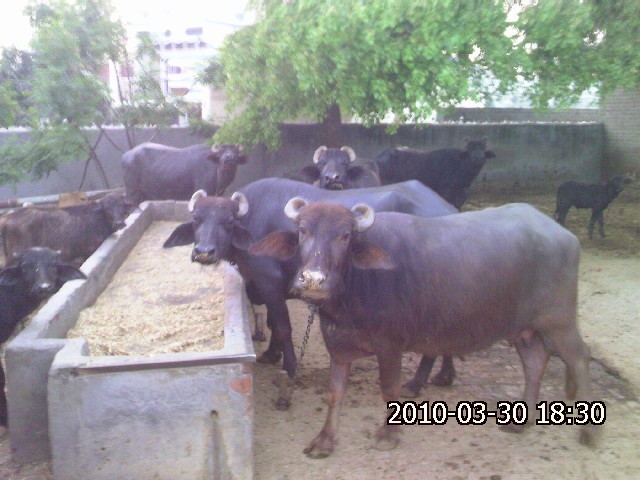 AOL GAH ERROR is the common error which occurs due to several reasons. Sometimes many of the users are facing problems not receiving or sending the mail, it occurs due to AOL GAH ERROR. There are many reasons when the users find the AOL GAL ERR0R.
1. Due to bad internet connectivity.
2. Due to system storage.
3. AOL GAH ERROR
4. Due to web browser.
5. Due to cookies $ cache not clear.
Saturday, June 27th 2020 @ 2:51 AM

Aol Blerk ERROR 1 is the message that you may perceive if there is an error in the authentication method for AOL Mail. This error occurs due to settings in your browser, mainly if you're using an older or outdated browser, but you no need to worry because the following troubleshooting steps can solve this aol Blerk error 1.
Saturday, June 27th 2020 @ 2:38 AM

Gmail has become an essential part of lives at a global level. Maximum email users prefer Gmail because they believe it is not only trustworthy but fast and effective as well. And people believe Gmail provide the best emailing service. But sometimes the people are facing some of the common error and one of the main errors is GMAIL ERROR 404. The users can solve this issue by clicking on the link and follow the easy guidelines.
Saturday, June 27th 2020 @ 2:36 AM

This is best post thanks for sharing this awasome post so keep sharing.
Tuesday, June 2nd 2020 @ 4:37 AM

Thanks for sharing this intresting information
Monday, June 1st 2020 @ 5:03 AM

It is such a basic subject and disregarded by so various, even experts. You article manifests that you have an insight for great information just like playing Garena Free Fire. You can download the game here and play it with your colleagues!

get paid software in free now